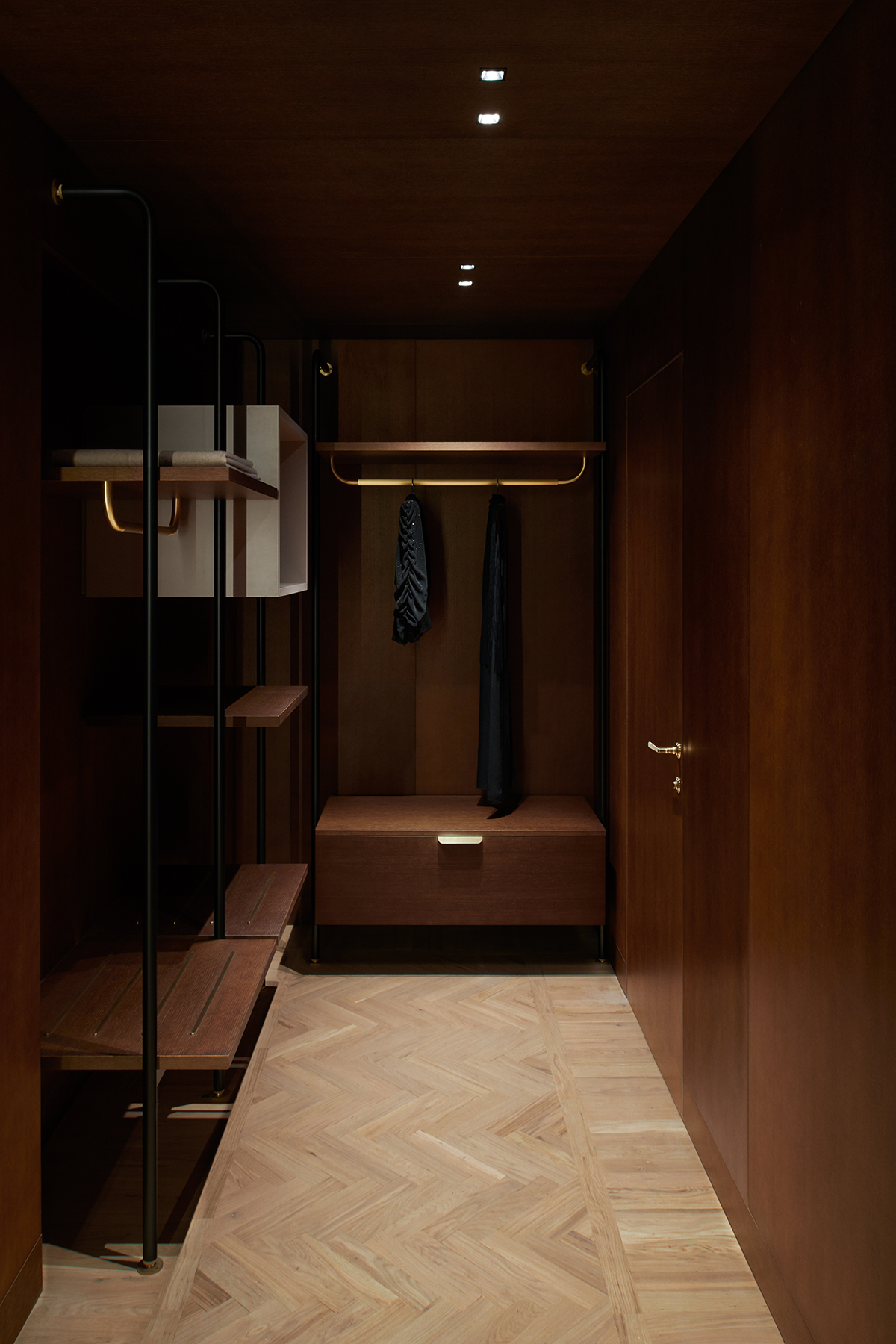 A window overlooking the Duomo​ 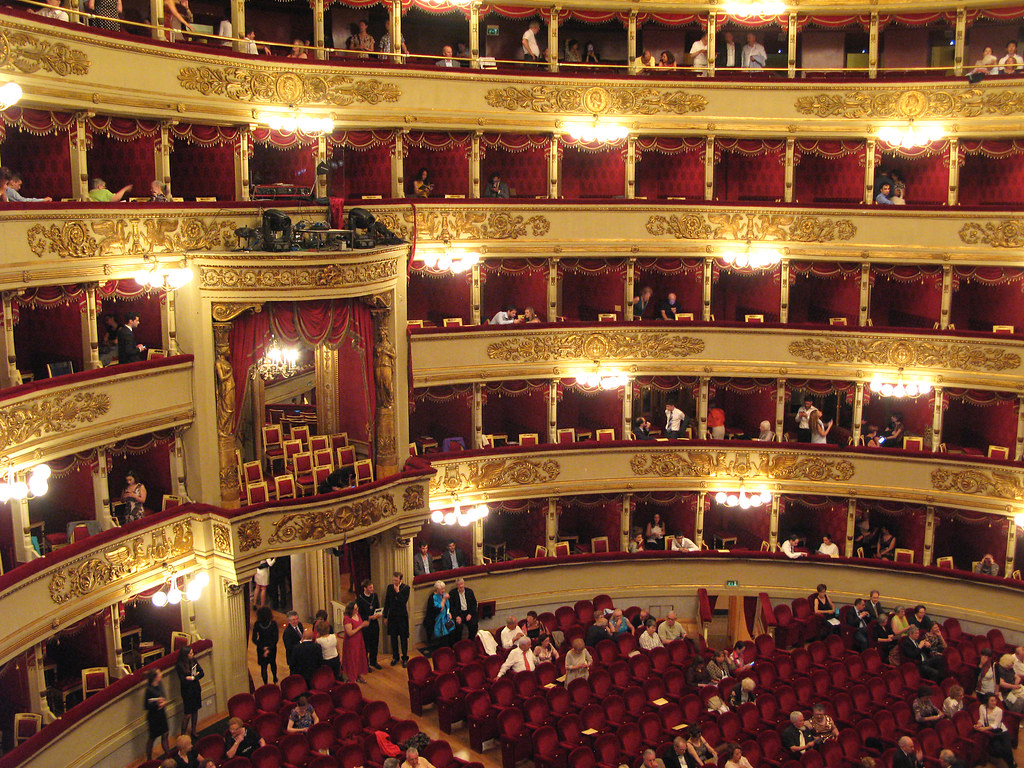 Aida, Othello, Norma… the theatre’s walls vibrate to the notes of the most beautiful Italian operas. Thanks to Verdi, Rossini, Bellini, and to all the magnificent composers of Italian musical history.
La Scala was built following the wishes of the empress Maria Teresa d’Austria and was constructed on the site on which rose up the Santa Maria della Scala church, from which the building took its name.
From then on, la Scala became the temple of Italian opera and is the world’s most famous lyrical stage. The extraordinary voice of Maria Callas still echoes in this theatre, who became a diva here. Traditionally, half of the Scala’s repertoire is dedicated to Italian scores, while the other half is consecrated to French, German and Russian composers and orchestra conductors, as well as to prestigious theatre directors who contribute to feed the international reputation of this unique place in world culture.

This site uses cookies, including from third parties, to send you advertising in line with your preferences and to obtain statistics on the use of the Site.
If you want to know more Click hereOK, I agree
More Option
Manage consent

This site uses cookies to improve your experience while browsing the site. Of these, the cookies classified as necessary are stored in your browser as they are essential for the functioning of the basic functionality of the website. We also use third party cookies that help us analyze and understand how you use this website. These cookies will be stored in your browser only with your consent. You also have the option to disable these cookies. However, disabling some of these cookies may affect your browsing experience.
Necessary Always Enabled
Necessary cookies are essential for the website to function properly. This category only includes cookies that guarantee the basic functionality and security features of the website. These cookies do not store any personal information.
Not necessary
Some cookies installed on this site may not be necessary for the site to function properly, they are used to collect user personal data through analytics, advertisements, other embedded contents and are defined as non-necessary cookies. It is mandatory to obtain the consent of the user before running these cookies on the website.
SAVE & ACCEPT